Amy Grant at the Vilar

Amy Grant put Contemporary Christian Music on the map, becoming the first CCM artist to have a platinum record, the first to hit No. 1 on the Pop charts. Since then, Grant has been strumming her way through a thirty-plus year adventure as a singer-songwriter, author, television host and speaker. Over the years, she has sold more than 30 million albums world-wide, boasting six No. 1 hits, 10 “Top 40” Pop singles, 17 “Top 40” Adult Contemporary tracks. Grant has received 6 GRAMMY Awards and 26 Dove Awards, a star on the Hollywood Walk of Fame, and a star on the Music City Walk of Fame. Additionally, she was most recently inducted into the Gospel Music Hall of Fame. Grant resides with her husband, country superstar husband Vince Gill in Nashville, Tennessee.  Learn more 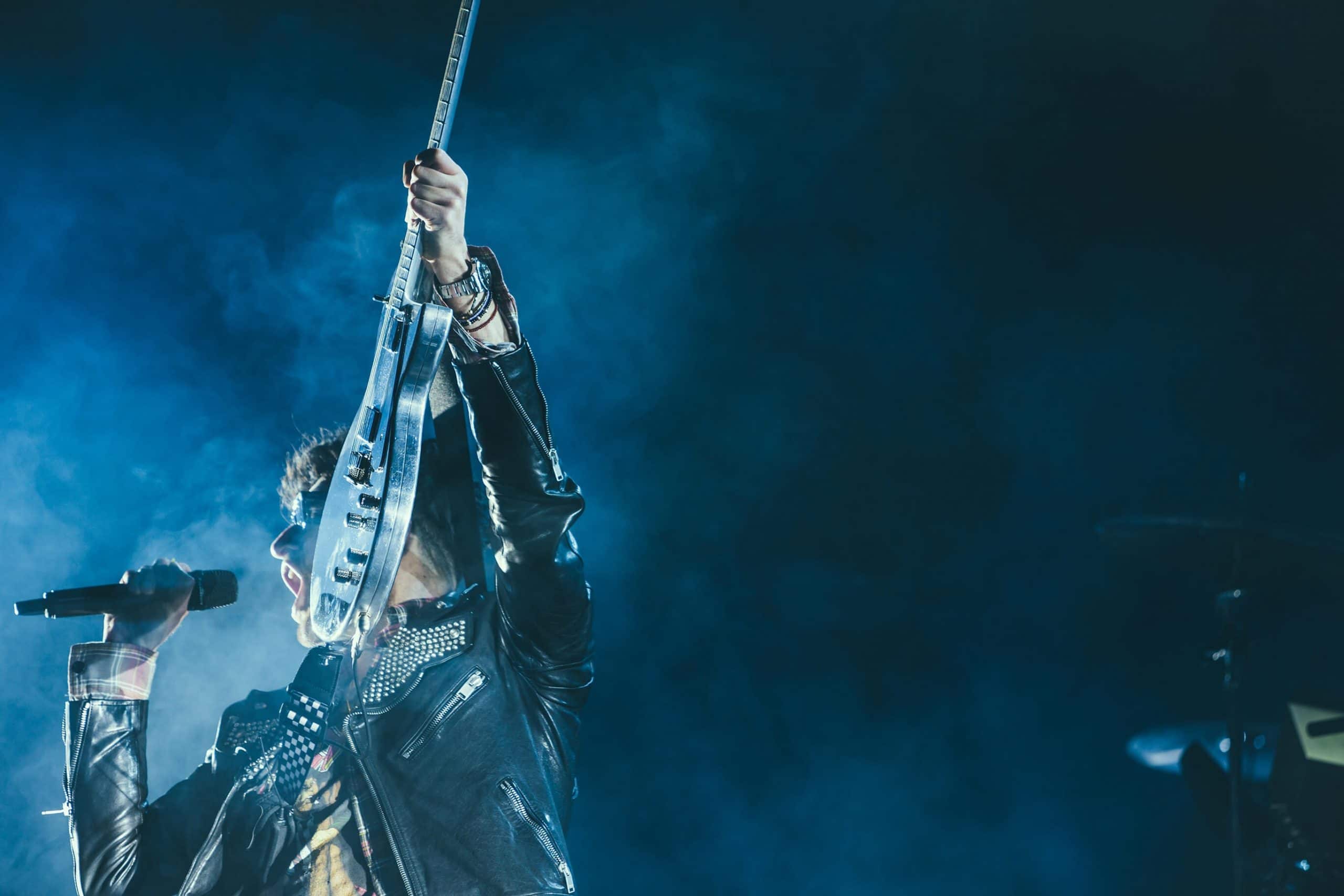 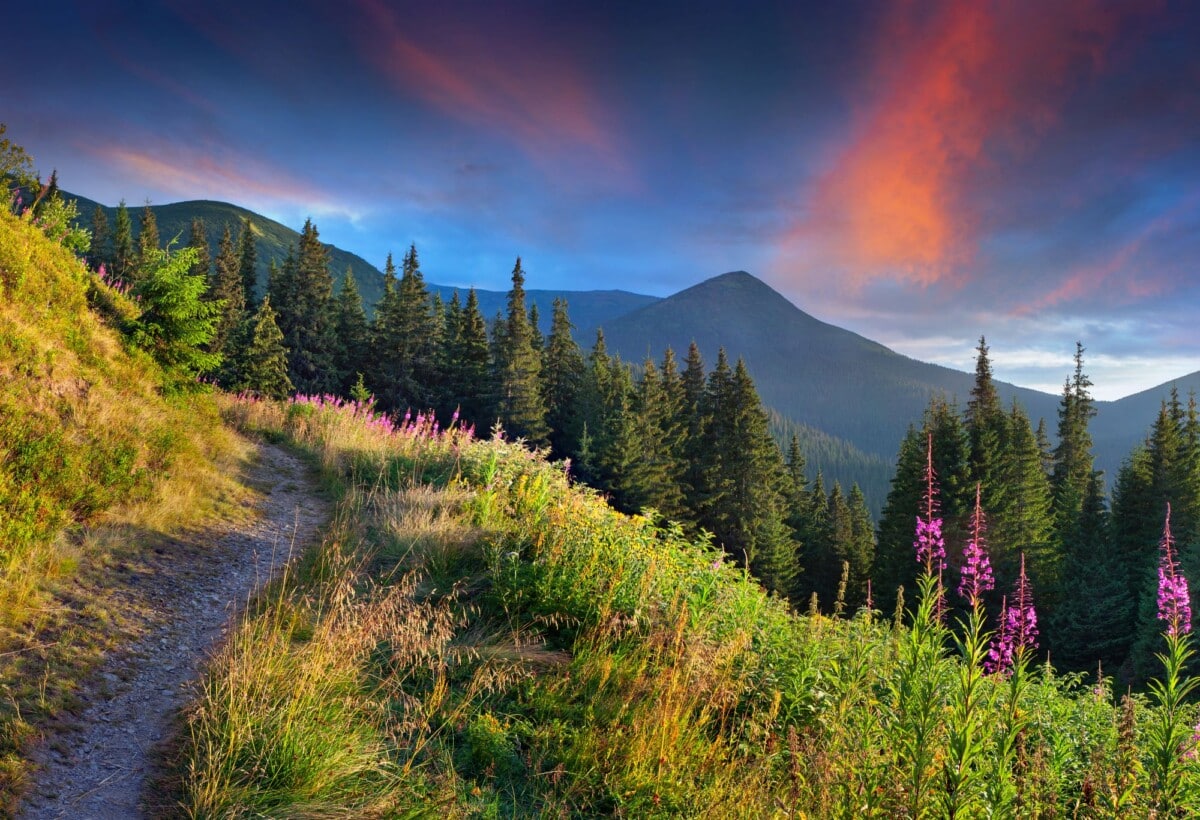