You would never guess that the iconic host of the world-famous Birds of Prey skiing downhill event is a bustling hub of arts and entertainment as well. 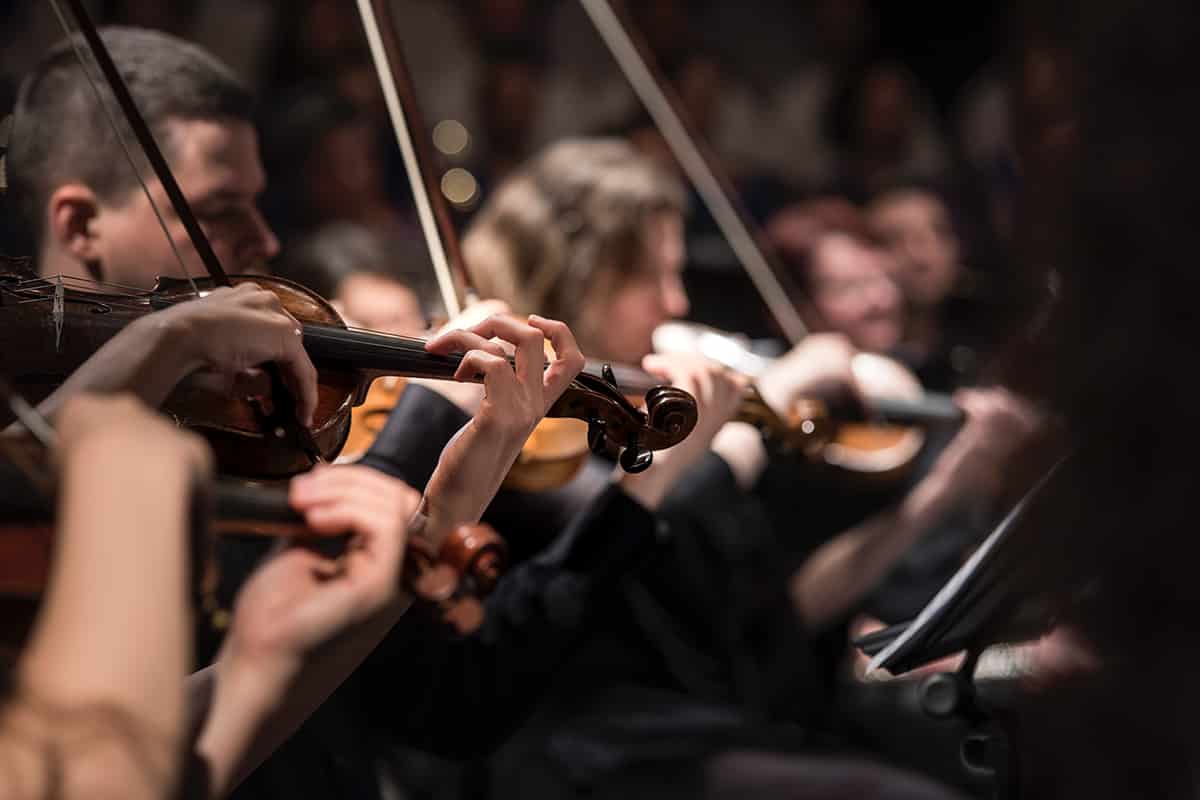 We keep the Rocky Mountains Rocky

Located in the heart of Beaver Creek Resort – directly below the ice rink in fact – the Vilar Performing Arts Center presents a variety of year-round performances and concerts, jazz, comedy, dance, film, Broadway musicals, theatre, family shows and more. And Bravo! Vail is the only music festival in North America to host three to four world-class orchestras including two of the “Big Five” American orchestras: the New York Philharmonics and the Philadelphia Orchestra, as well as the Dallas Symphony Orchestra, in a single summer season.

As a product of the extremely successful performances by the Bolshoi Ballet Academy of Moscow during the summer of 1989, the annual Vail Dance Festival has firmly established the Vail Valley as one of the top summer dance destinations in the world. With an abundance of music, arts, and entertainment, there is never a dull moment. For details, recommendations and reservations, contact our concierge tea. 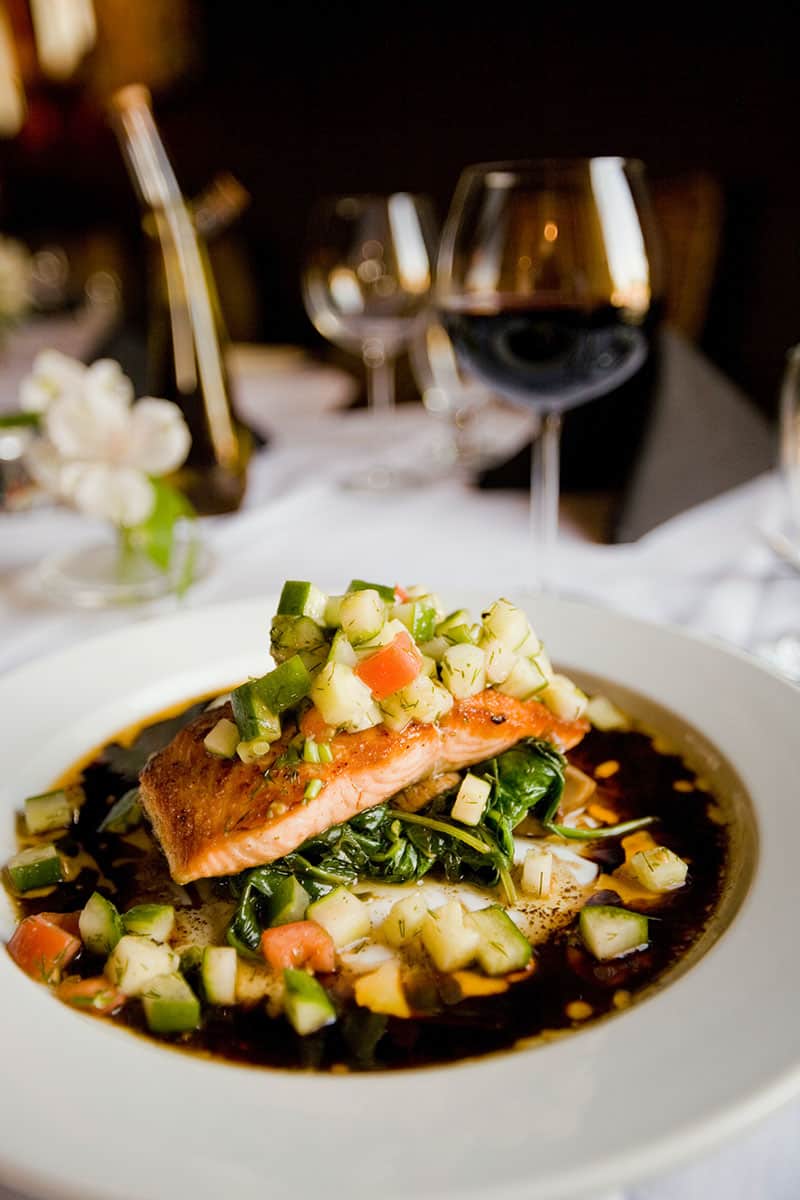 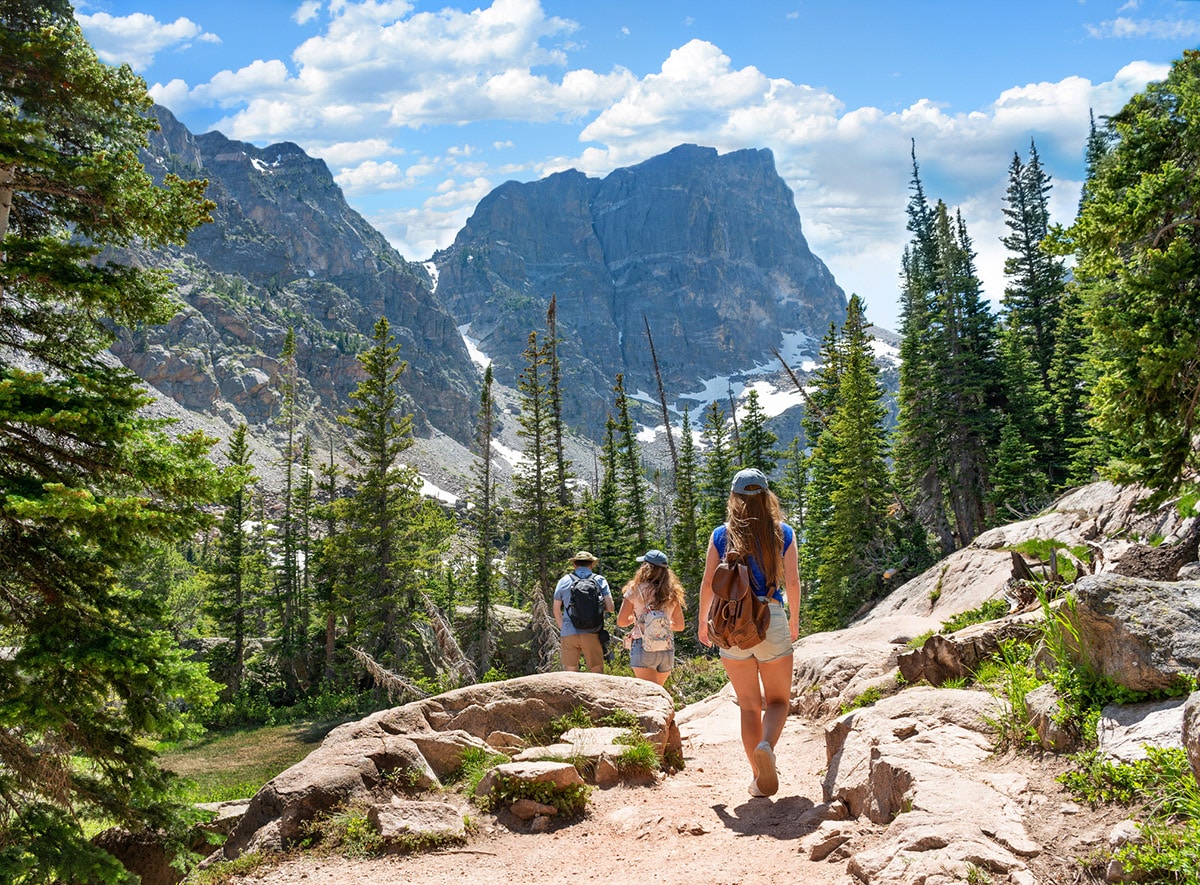 Life at the Chateau

Living deep in the heart of the most beautiful region of the Rocky Mountains means every day can be an adventure. From the ski-in/ski-out access to Beaver Creek Resort in the winter, to exploring the nearby toothy peaks of the Gore Range in the summer, you’ll have easy access to as many experiences as your heart desires. 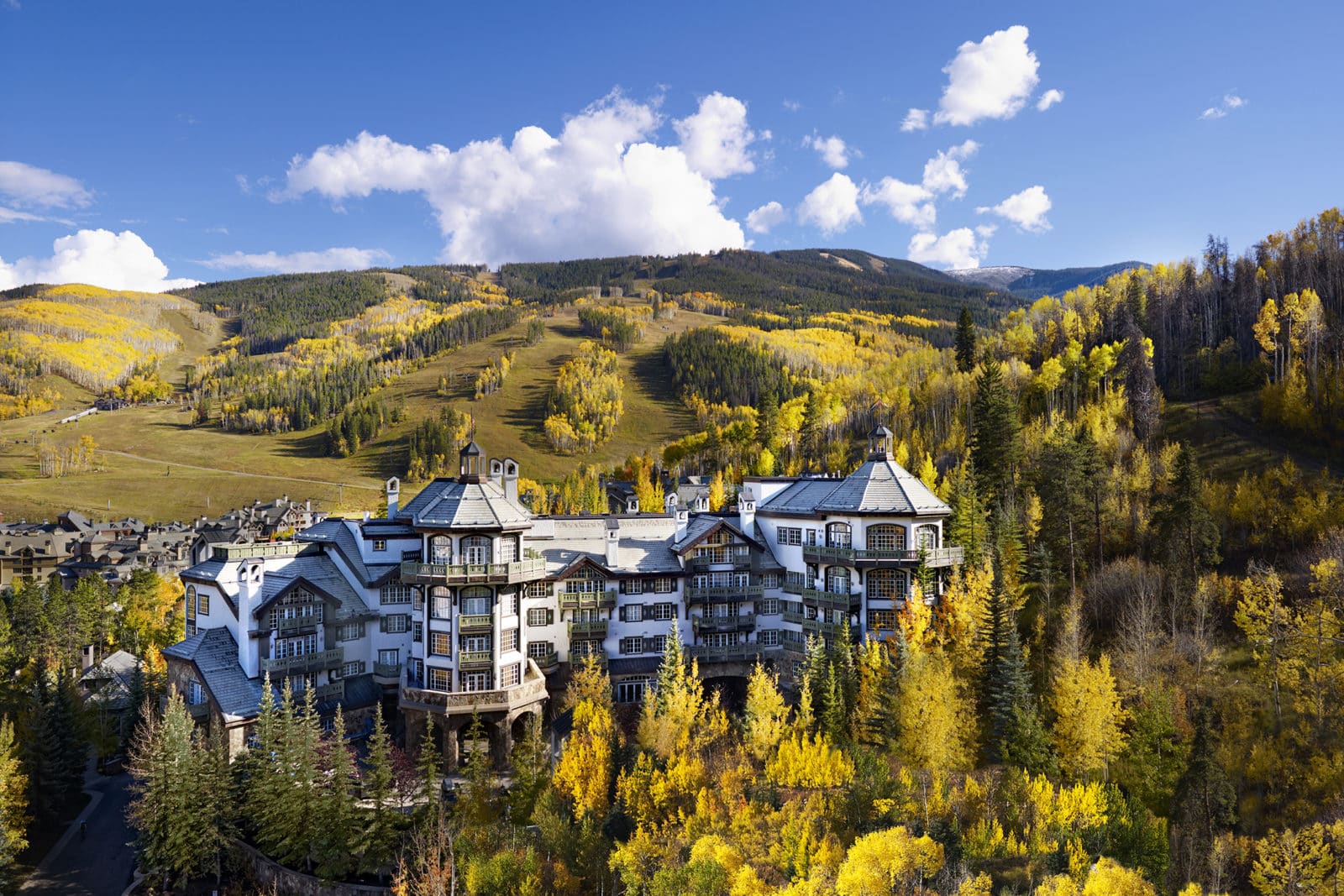 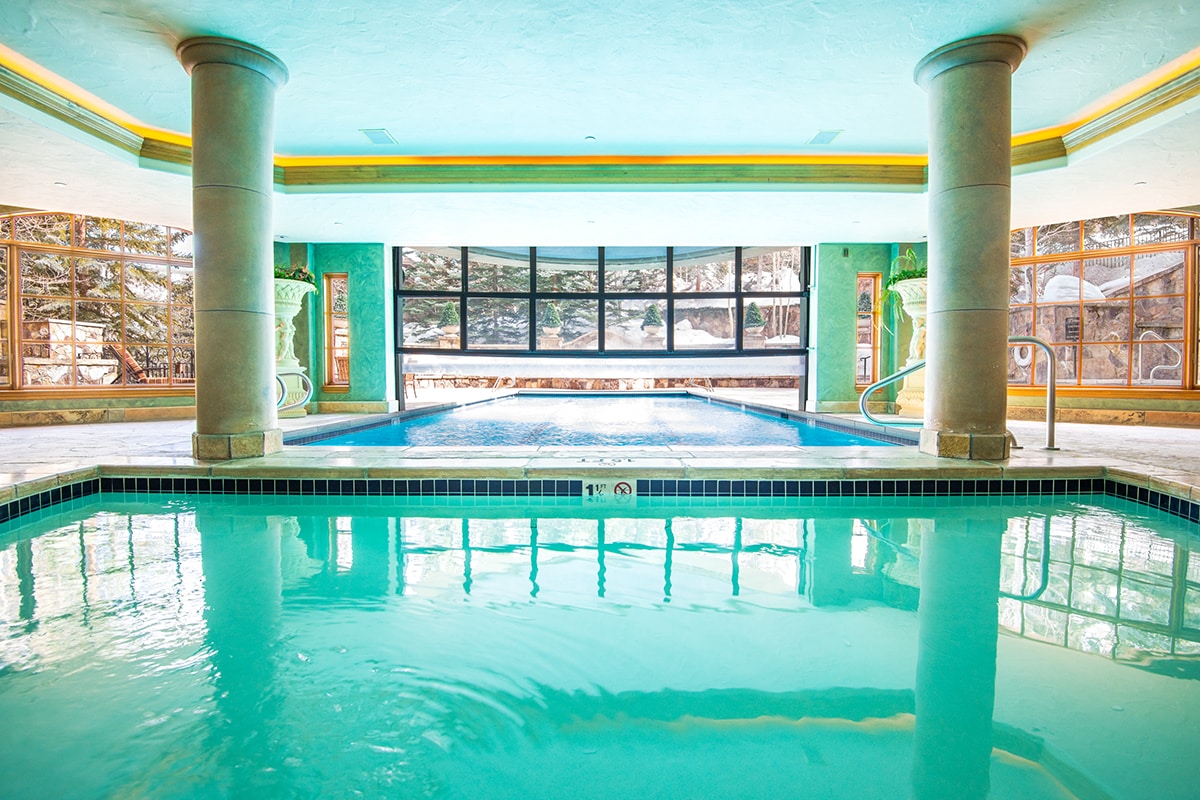